He designed and administered the first certifying acupuncture examinations for the states of California and Florida and joined the team that created the first national acupuncture certifying examination for physicians, served as president of the American Acupuncture Association, was a founding member of the American Academy of Medical Acupuncture, and was honored to be selected as a delegate member of the first group of American doctors practicing Chinese Traditional Medicine to travel to China as guests of the government in 1979.

He established his general family practice in Berkeley, California in 1972, in which he integrated conventional medical practice with alternative modalities. In the 1980s and 90s he turned his attention from acupuncture to molecular, functional, nutritional, and anti-aging medicine. He published his bestseller Renewal: The Anti-Aging Revolution (Rodale, St. Martin’s) in 2000. Dr. Smith’s recent focus has been on the latest research developments in molecular, functional, and nutritional medicine and epigenetics, applied to the prevention and treatment of Alzheimer’s disease. His current book, Reversing Alzheimer’s, is based on this work. 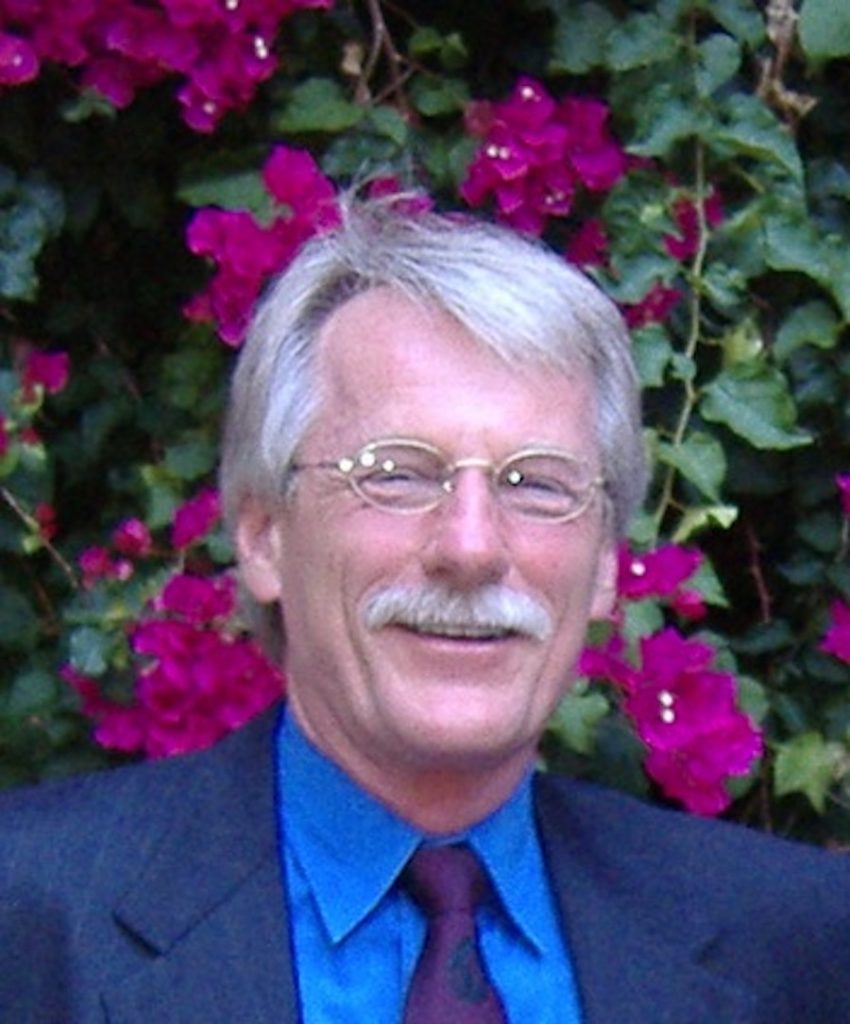 "I want to do everything within my power to help you achieve longevity and optimum physical and cognitive health."